Get fresh music recommendations delivered to your inbox every Friday.

My Life As A Film 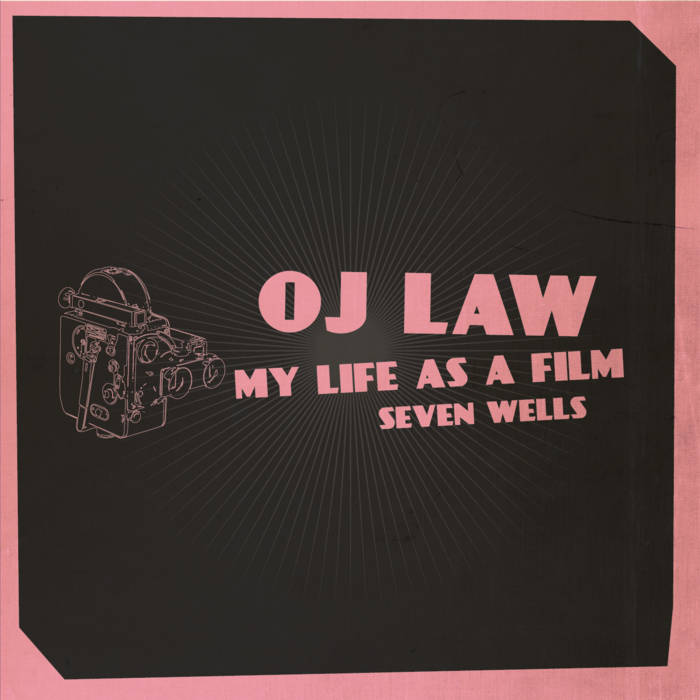 Check out the official My Life As A Film music video: youtu.be/wl63FSrQL_E

My Life As A Film is a new single that launched alongside the The Last Polka's (www.thelastpolka.com) OJ Law-inspired ice cream flavour.

This song was written and recorded during a random week of April. Inspired by Motown, Hall & Oates, and other blue-eyed soul creations. But with a sprinkling of dirt.

All songs written, recorded and produced by OJ Law

The incredible discography of OJ Law available to buy here.